Project Ottakring jam was created for Ottakring festival, which wants to include national minorities living in Viena.
The wall of the local little home made jam factory was painted using pattern based on the colours and shapes from national flags of Austria and Turkey and countries of former Yugoslavia, which are the minorities living in the Ottakring neighbourhood.
At the end the public was invited to finish the empty faces with the emoticon of their feeling  of living in this place.
OTTAKRING JAM was part of the KICK THE HABIT exhibiton in Czech centre in Vienna in June 2010. 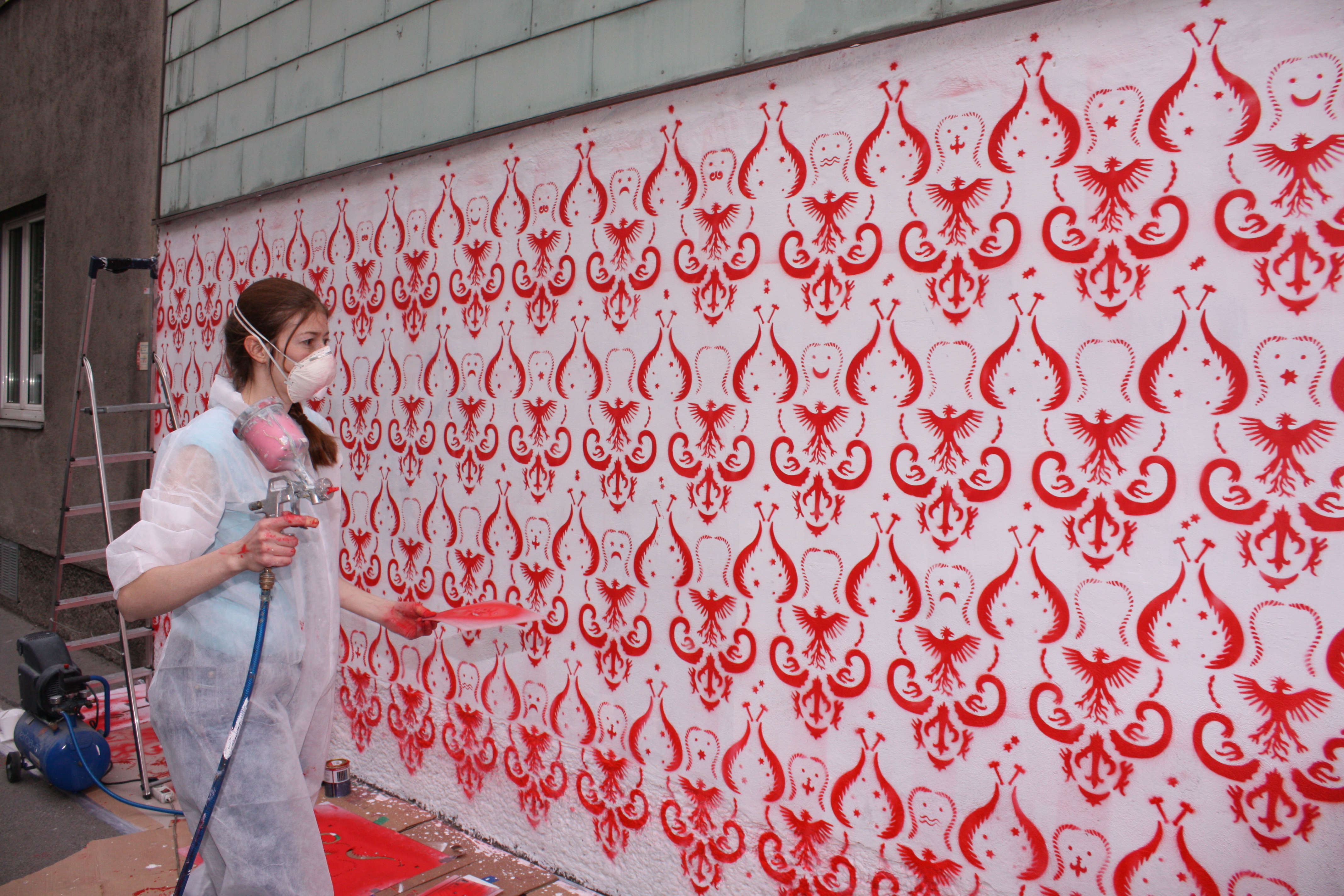 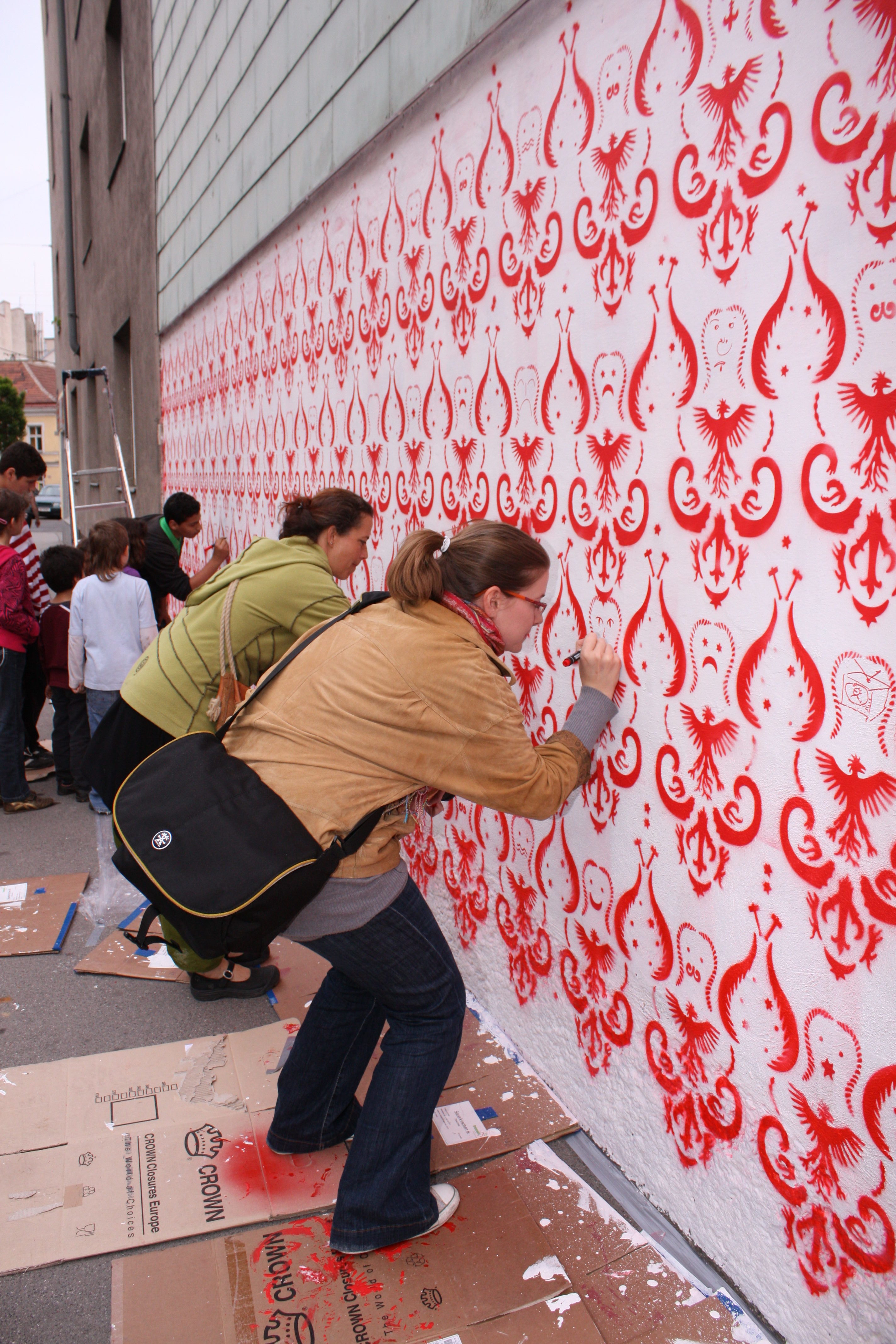 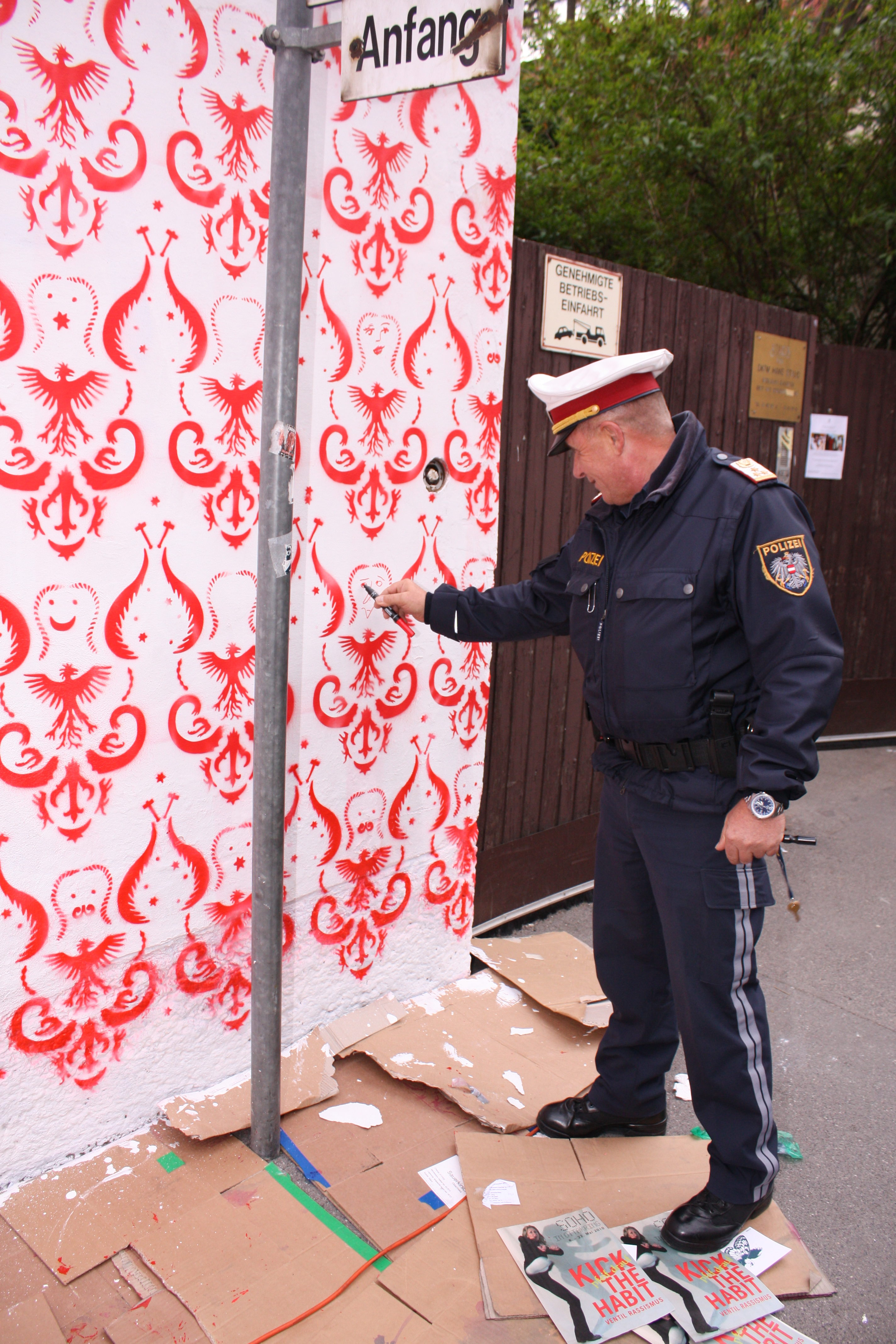 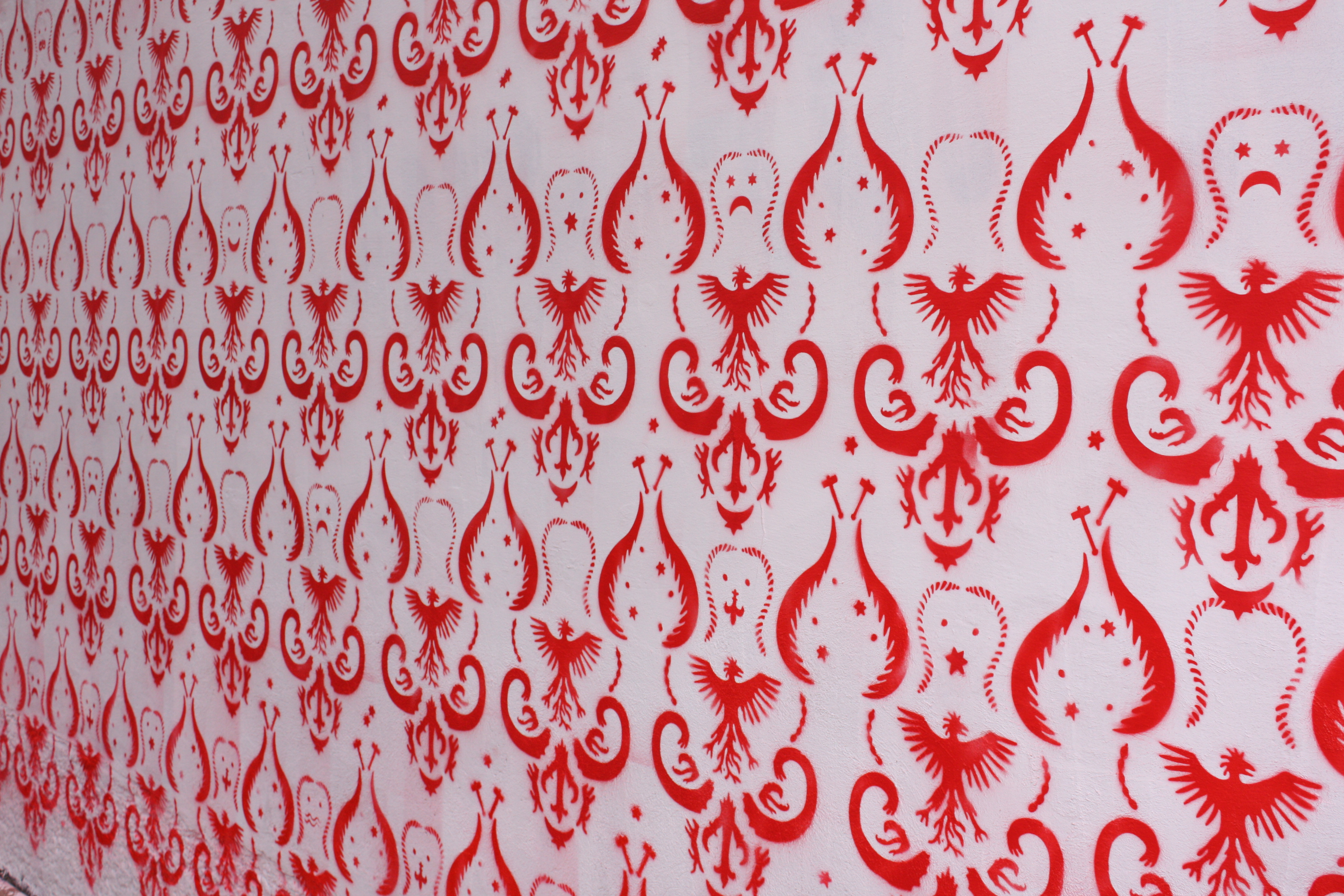 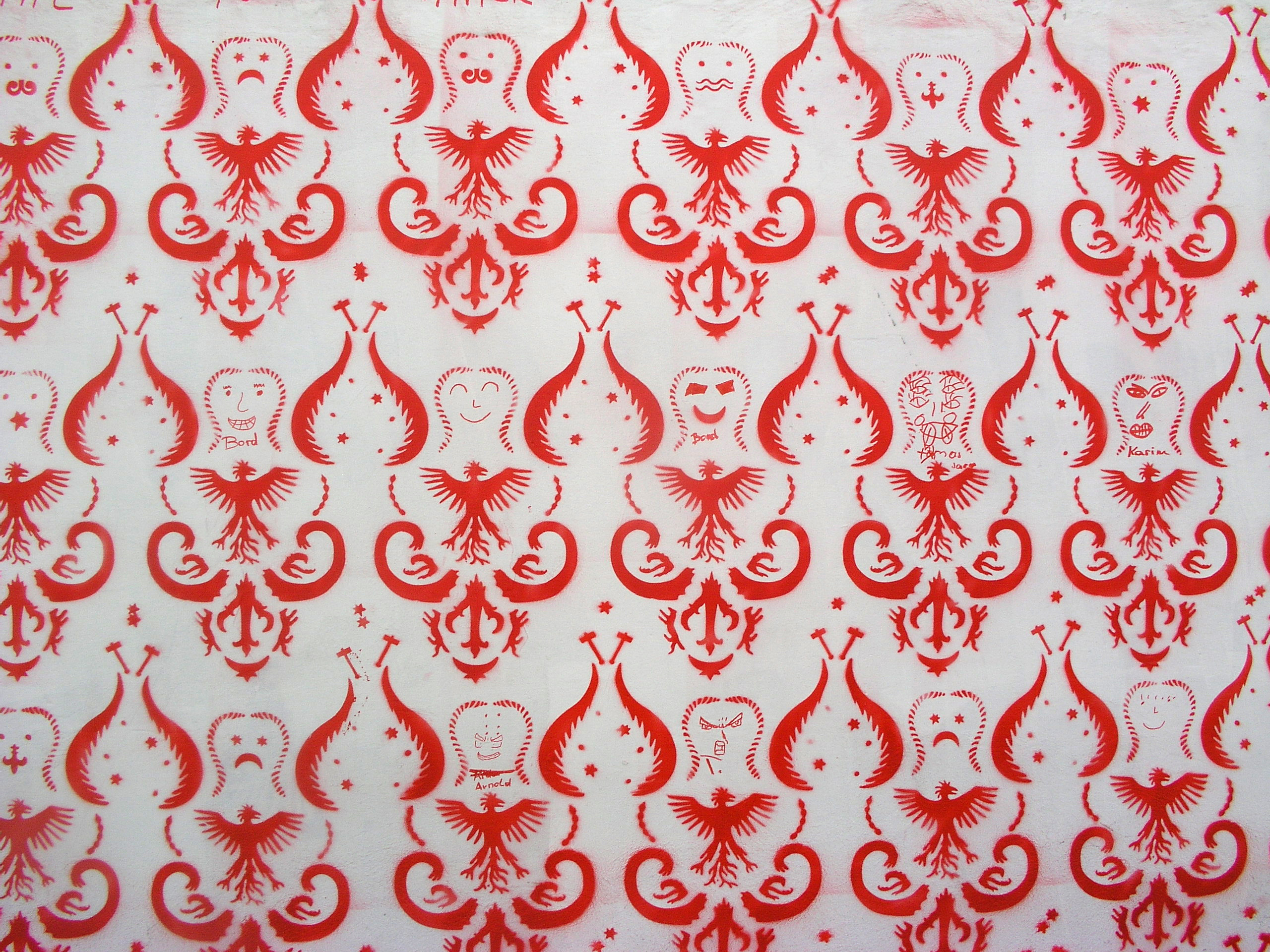 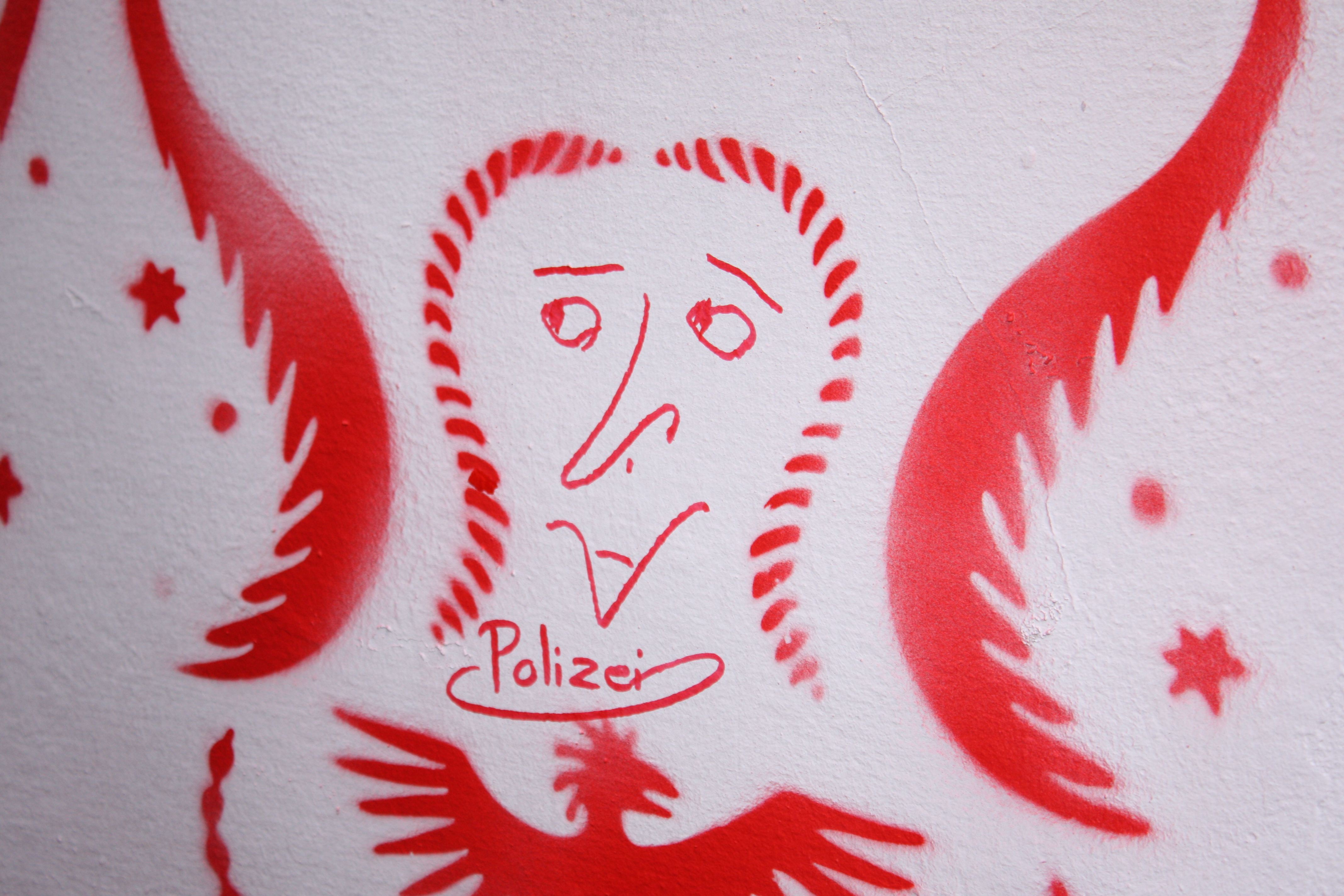 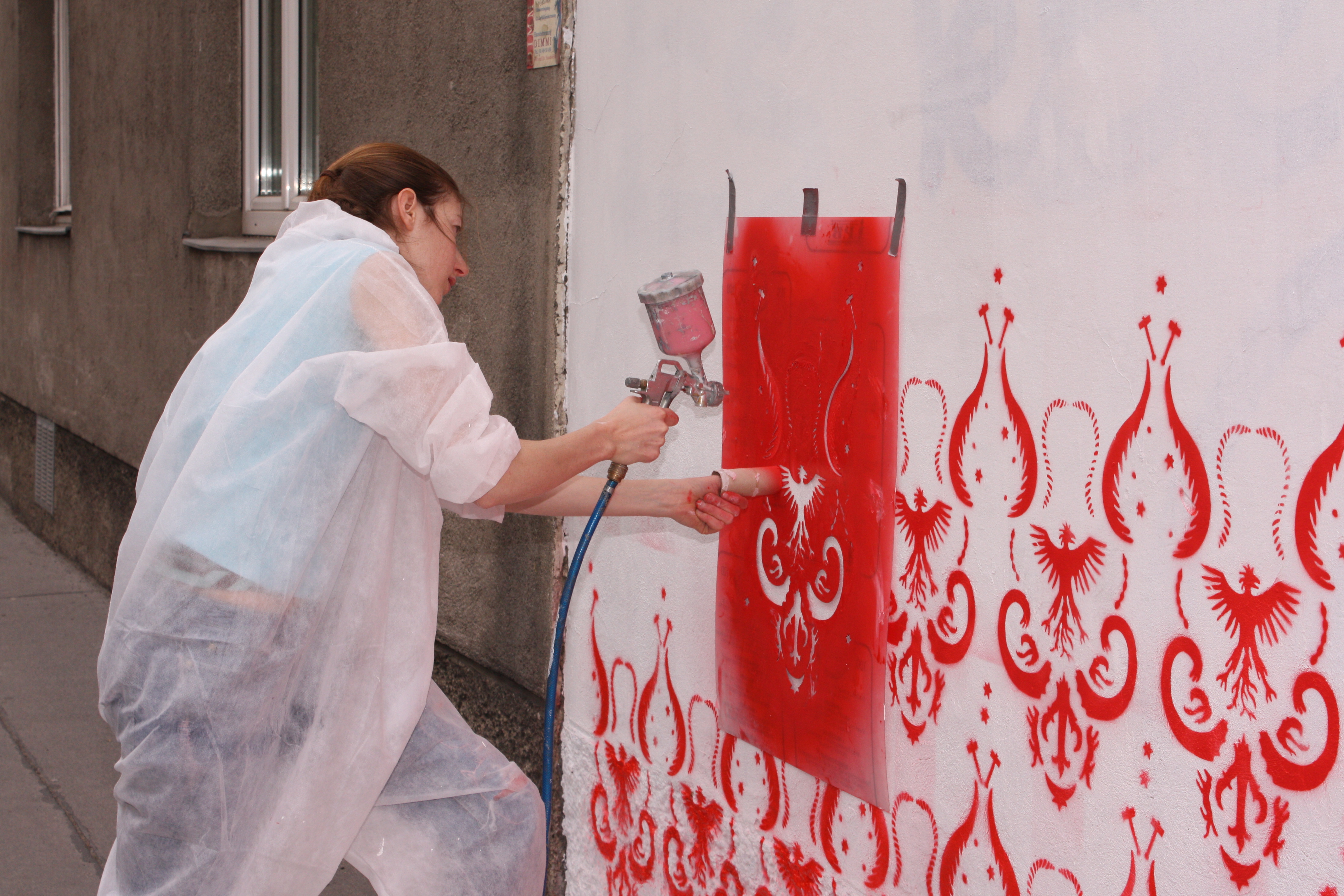