It was a pleasure to participe on great event for one night in Brussels, on the 6 th of October 2012 called Nuit Blanche. With instalation Treenimal escape and other 34 instalations we filled the centre of Brussles for joy of about 30.000 visitors. Another project from Czech republic made by Dan Gregor and Tomáš Dvořák called Archifon was very succesfull. Projects were organized by Nuit Blanche in excelent cooperation of Czech centre in Brussels. Thank you.
Official video of Nuit Blanche 2012. 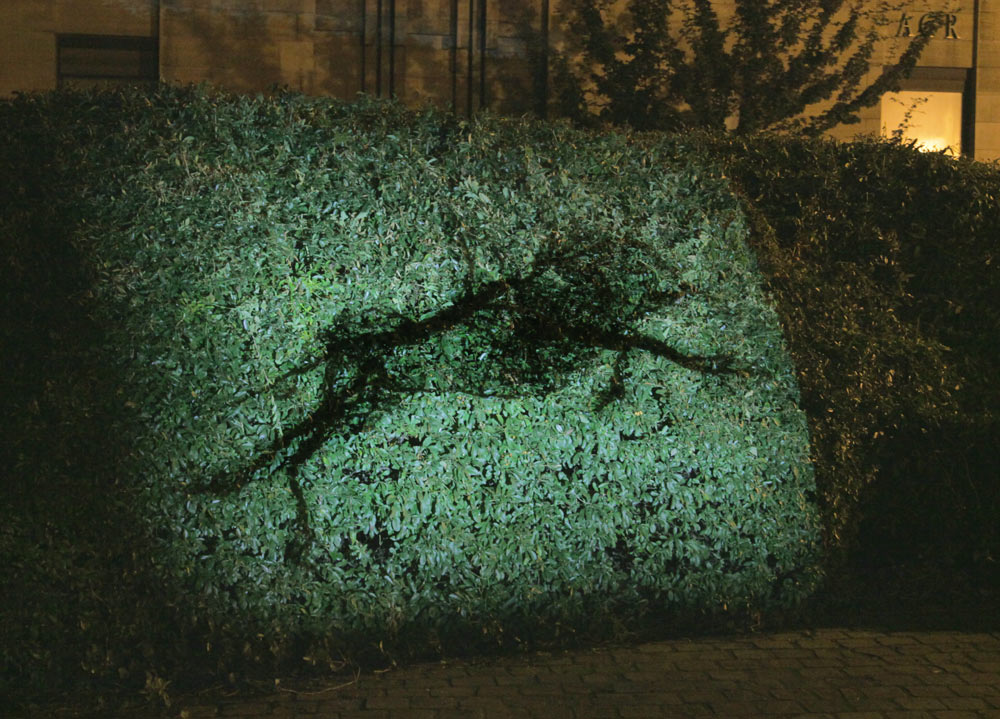 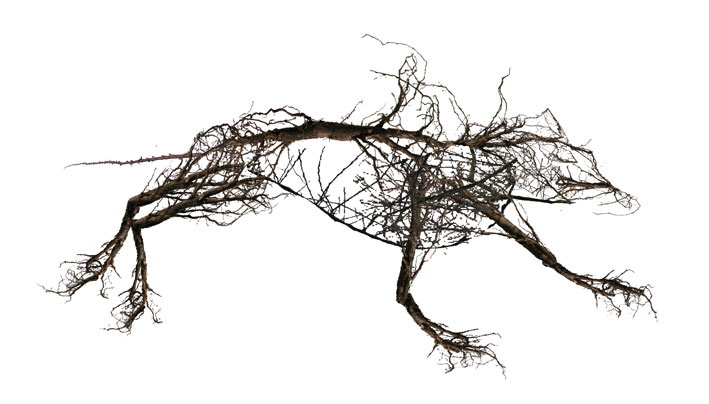 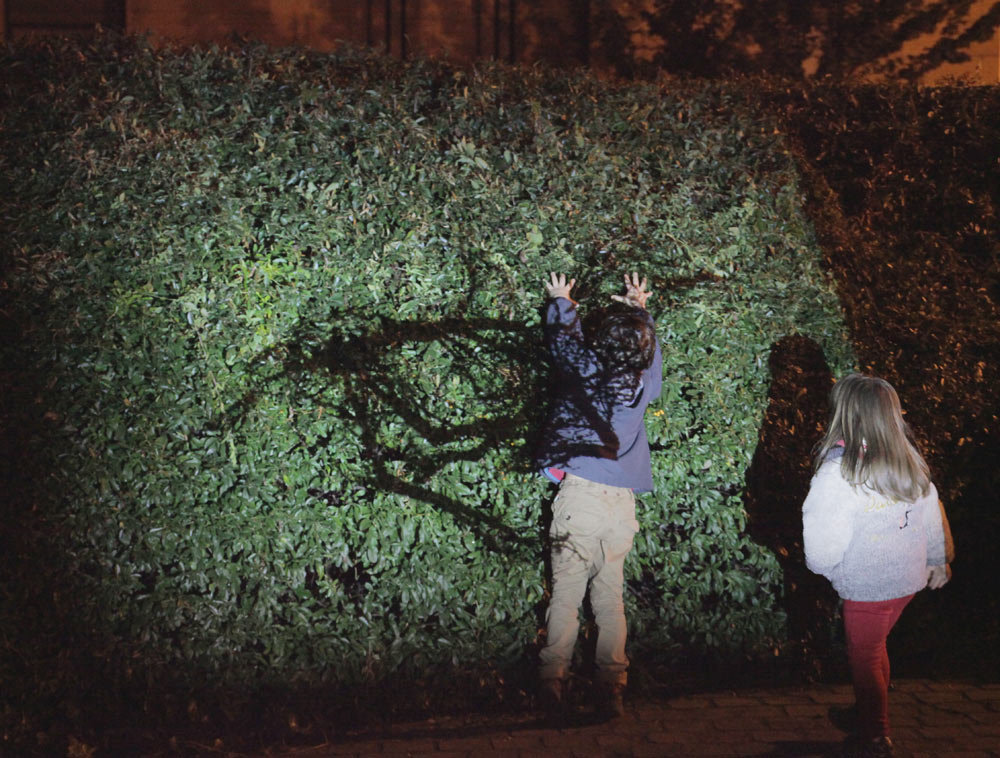 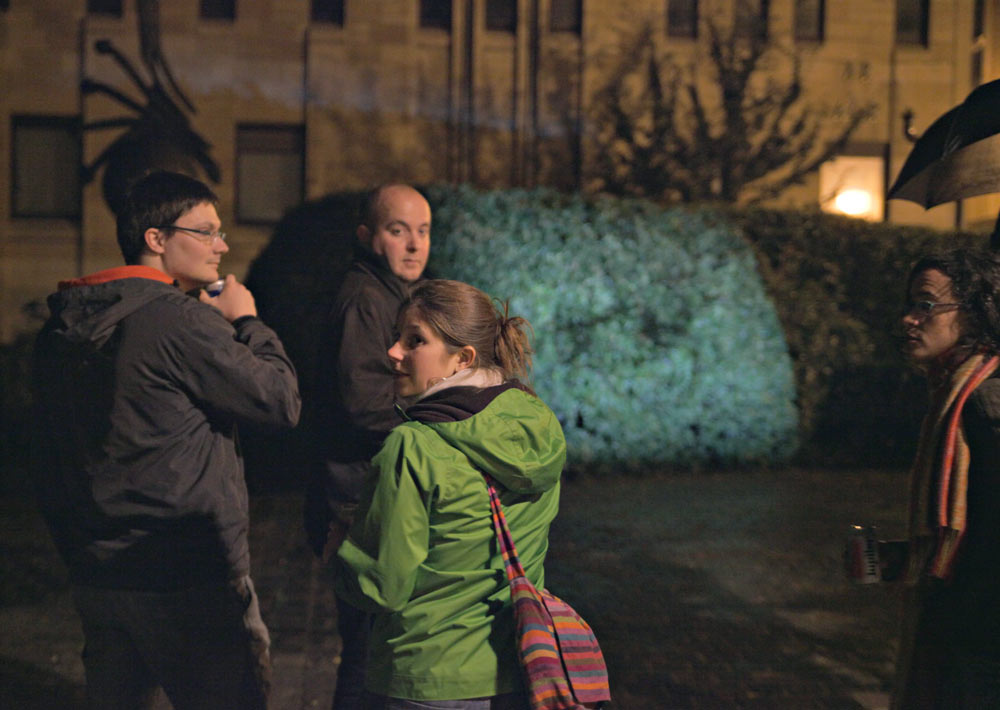 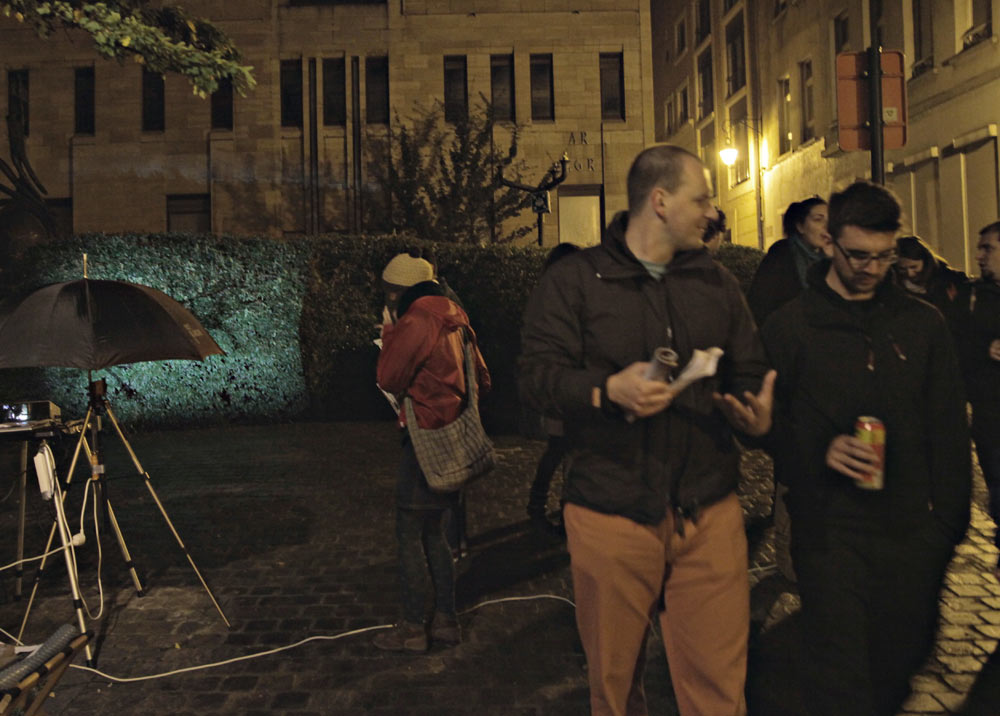